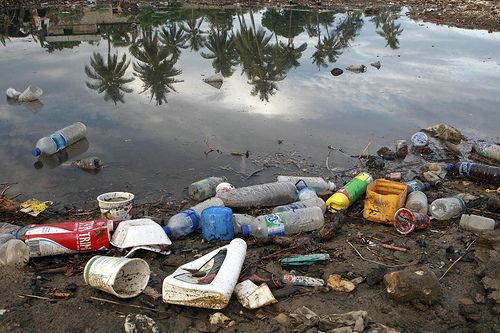 The EU is taking action to reduce plastic pollution by setting new restrictions on certain single-use plastic products. The presidency of the Council today reached a provisional agreement with the European Parliament on a new directive which is part of the EU's efforts to protect the environment and reduce marine litter.

One of the most important provisions of the new directive is a binding target of at least 25% of recycled content for PET beverage bottles from 2025 onwards and a target of 30% of recycled content by 2030 for all plastic bottles. These targets are lower than those in the Parliament’s earlier position, however, the European Recycling Industries’ Confederation (EuRIC) welcomes the targets adopted in the provisional agreement. Since the beginning of the discussions on the Commission proposal, EuRIC, HOSZ and several other organizations promoting recycling have sought the inclusion of a target for the recycled content of plastic products in order to increase demand for secondary raw materials. HOSZ is an active member of EuRIC.

According to unofficial information, the new directive also rules that 77% of single-use plastic beverage bottles will have to be collected separately by 2025, and that proportion will have to be raised to 90% by 2029.

(The adopted text is not yet available, and the provisional agreement needs to be confirmed by the EU institutions.) 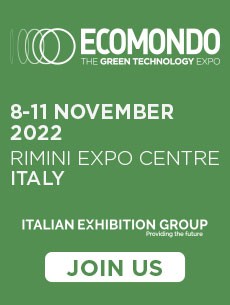