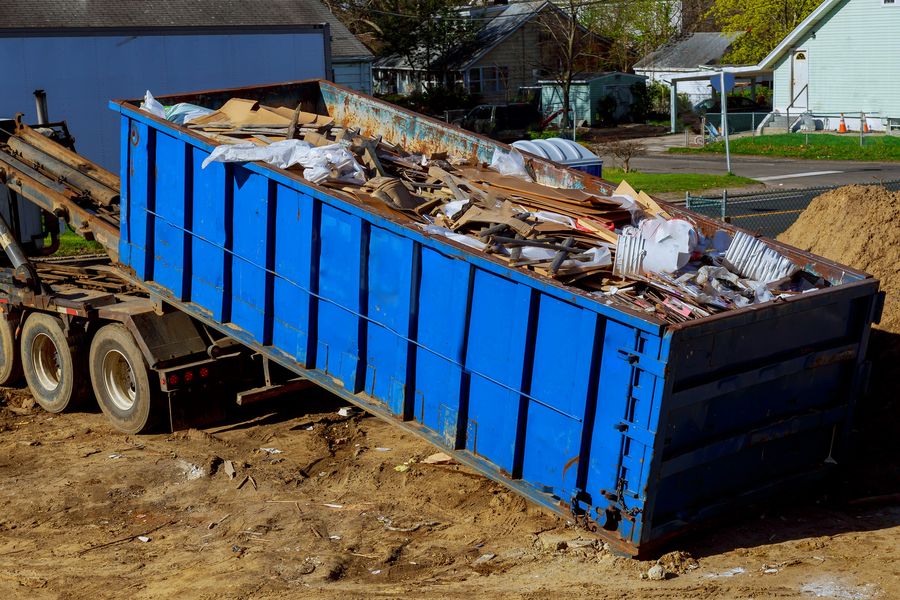 In its decision I/2105/2020 of 19 January 2021 the Hungarian Constitutional Court (hereinafter “CC”) came to the conclusion that the scope of the Act includes wastes, regardless of whether they originate from industrial or other activities, which are in private ownership, are part of the assets of the owner, and may be sold by the owner according to the legislation in force (CC, p. 13 [32]). Consequently, the waste holder (owner) may arrange the treatment of their waste in a way that results in a profit for them (CC, p. 14 [34]). The constitutional protection of property has to be ensured for waste owners. The restriction of that may be justified by public interest even in this case; however, such restriction is constitutional only if proportionality is ensured. Such requirement, compensation ensuring proportionality cannot be found in the contested legislation (CC, p. 15 [36]). The Constitutional Court emphasized that lawmakers have to set up an adequately differentiated system, which guarantees the compensation of waste owners, and fully takes into account mandatory public service, environmental and public health considerations in a way so that the requirements also comply with our obligations under EU law (CC p. 15 [38]).

In our opinion, the Amendment adopted by the Parliament does not comply with the Constitutional Court’s conclusions on compensation, since according to the Amendment, only the original waste generating economic operators would be entitled to compensation (Section 29 (13), Waste Act Section 2 (1) 36c).

The Waste Act handles entities which carry out public tasks separately from economic operators. According to Section 39 (2) of the Waste Act currently in force, all property users, including natural persons and entities carrying out public tasks, are entitled to transport separately collected municipal waste to waste collection points, civic amenity sites, and take-over sites operated by waste management service providers which are not public service providers (hereinafter “market” operators and activities), and there hand over, sell the waste, provided that they paid the waste management public service fee to the coordinating body. Currently, natural persons and education and vocational training institutions usually take advantage of the opportunity provided by the legislation in force, and, like economic operators, they also sell their separately collected municipal waste (which is in their private ownership, and is part of their assets), normally waste paper, plastics, metals, electronic equipment, and batteries.

In addition to the above, education and vocational training institutions would be left without compensation also regarding their separately collected waste paper, which, up till now, they have collected in line with Section 12 (2a) of the Waste Act. According to that, education and vocational training institutions may organize waste paper collection campaigns twice a year, for a maximum of 5 days each time, during which they may take over waste paper without waste collection permits from children/students who are in contractual relationship with the institutions at take-over sites set up on their premises. The institutions have to arrange the treatment of waste paper they took over according to Section 31 (2).

Citizens and entities carrying out public tasks would not receive any compensation for the loss of their waste with value. In the future, they would not be allowed to sell their separately collected municipal waste, but would be obliged to hand it over to the concessionaire, just like economic operators. However, as opposed to economic operators, they would not be entitled to any compensation.

Another problem related to the Amendment’s requirements on compensation, is that, in our opinion, in practice it will be impossible to operate the compensation system according to the legislation as adopted by the Parliament, because of the diversity of the waste streams concerned in terms of quality, quantity, exchange rate, or even lack of exchange rate.

Besides the issues of compensation, we would like draw attention also to some fundamental problems concerning the concept and legal grounds of the adopted Act and Amendment, taking into consideration the justification of the Amendment.

The problem of illegal dumping would not be solved by the concession granting, since the tasks of the concessionaire would not involve the elimination of illegal dumps; that remains the responsibility of local governments. Municipalities are obliged, as part of their sanitation tasks, to eliminate waste left at public spaces (Waste Act Section 33 (4)).

Neither does the aim of moving towards a circular economy necessitate the planned nationalization and concession granting, which is unprecedented in the EU concerning market activities.

Separately collected waste with a value, which serves as secondary raw material for the industry, does not pose a risk to public health or the environment. It is the fundamental interest of waste management operators to ensure that such wastes are recycled, and they do ensure that in spite of the cumbersome operation of the Hungarian environmental product fee system. However, nationalization has made a measurable impact on recycling performance regarding material streams falling under the environmental product fee. The EPR coordination of the recycling of material streams falling under the environmental product fee has been nationalized since 2011. The systemic change of waste management in Hungary was started in 2011 with Act LXXXV of 2011 on the Environmental Product Fee. Since then, the state brokering of the collection and recycling of packaging waste as introduced by the Act, the newly set up, and in the meantime several times reorganized, state-owned brokering organization has not been able to come close to the effectiveness of the earlier private PROs in their last years, which was 58.7% in 2010 and 59.3% in 2011. The latest known performance data is 46.1% for 2018. The recycling rate has not been so low since 2007, and that reduction has taken place during the nationalized, state-run EPR coordination regime. As for international comparison, following the nationalization, during the state-run EPR coordination regime Hungary fell back to the level of poor performing EU Member States regarding the recycling of packaging waste, although costs imposed on economic operators, and thus consumers, would enable much higher recycling rates. According to the amendments, on top of the EPR coordination system, the collection and pre-treatment of the waste streams concerned would also be nationalized.

Concessions may be effective only in areas where there are not enough market operators for carrying out an activity. Currently, according to data from the Ministry of Innovation and Technology, there are 750 waste traders in Hungary and 1290 operators holding waste collection permits for the entire territory of the country. Those companies operate their countrywide collection logistics and pre-treatment capacities with high efficiency, covering all municipal and other wastes except waste falling under waste management public service. It is estimated that this part of the private waste management sector provides jobs for 30-40,000 people. It is hard to conceive that a single concessionaire could efficiently substitute a nationwide free market of multiple operators.

The amendments intend to solve the financing problems of the waste management public service sector, which problems are the result of earlier state interventions. In addition, the amendments would support the expansion and the capturing of markets of the now single concessionaire. Instead of protecting the environmental public interest, the legislation serves particularly to reach the economic goals of the state and the future concessionaire.

The solution chosen by lawmakers leads to the unnecessary and disproportionate restriction of the market economy, fair economic competition, the freedom to conduct a business, the freedom of enterprise and of ownership, the free movement of capital, services, and goods, and the freedom of establishment, and is therefore, according to the position of HOSZ, fundamentally unlawful. 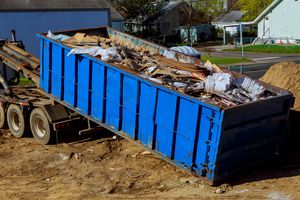 The planned nationalization of waste management activities in Hungary: Bill (Proposal for an Act) No. T/13958 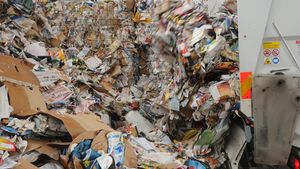